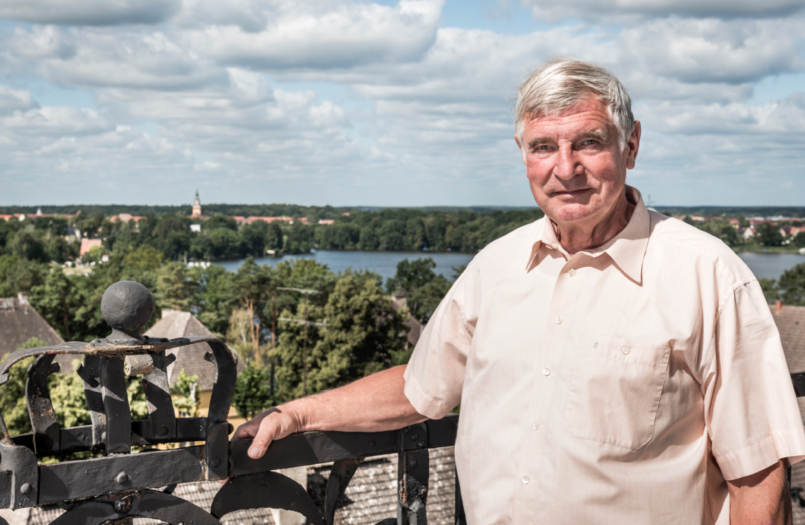 At the heart of the Uckermark, Board Member until February 2021

After graduating with a degree in Mechanical Engineering from TU Dresden in 1979, Ulrich Schoeneich worked as a Senior Technologist at a state housing company in Neubrandenburg. In spring 1981 he and his family moved to Templin, where he became Technical Director at a Protestant residential home for people with mental disabilities. In May 1990, during the time of political upheaval in East Germany, he was elected mayor of Templin. He served throughout three legislative periods, until 2010. During his time in office, Schoeneich took initial steps towards getting the former Joachimsthalsches Gymnasium re-established as a boarding school.

“The revival of this historic ensemble of school buildings in the form of the European School Templin will give the town of Templin a heightened national and international profile. The local economy and cultural life will also experience an upswing.”