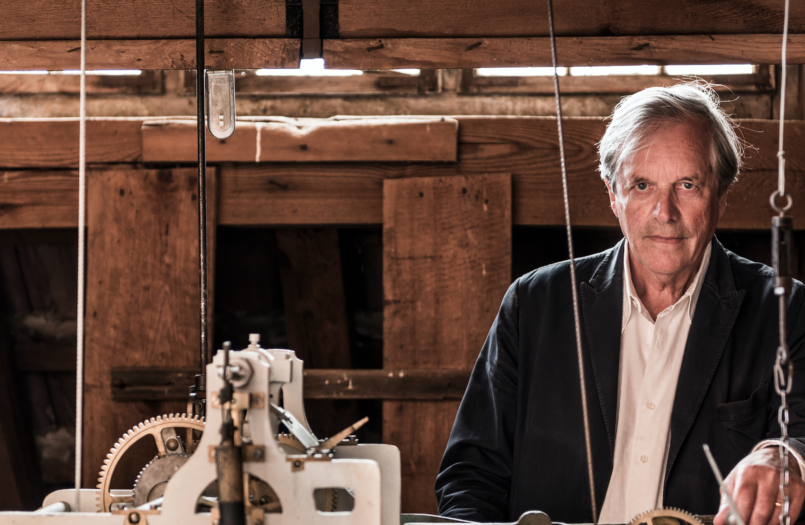 A vibrant Europe, Honorary Board Member

Arnulf Conradi studied Literature at Freie Universität Berlin, where he earned his doctorate with a thesis on the American novel. He worked as an editor and publishing director at claassen in Düsseldorf before switching to Fischer in 1983. Then, in 1993, he founded Berlin Verlag publishing house, which he led until he left the company in 2004. He subsequently held various positions at the American Academy in Berlin and was a cultural advisor to Federal Chancellor Gerhard Schröder. Conradi is the author of several books.

“I am keen to educate generations of young Europeans who carry our unique European culture in their hearts and who are well informed about the continent’s varied history. When young people leave our school describing themselves as Europeans, then I will know that we have created something powerful.”