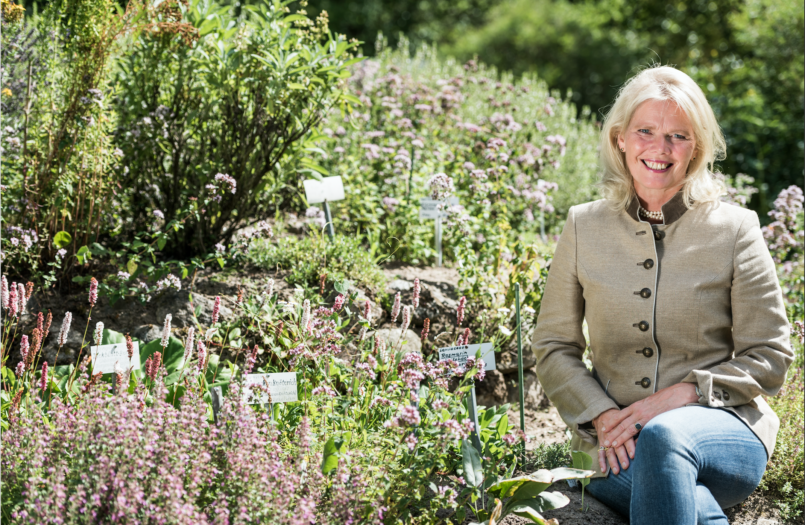 Back to the land, Board Member

Anke von Arnim, Baroness of Reitzenstein, attended school in Louisenlund in the state of Schleswig-Holstein. After gaining a qualification as a travel agent she worked for several years in Abu Dhabi as COO of various companies. After German reunification she and her family returned to the Uckermark region to rebuild her father’s farm. She has worked as a farmer in Bietikow since 1991.

During her time at boarding school she learned how to take on responsibility for her fellow pupils. This experience equipped her to work with local people to design and implement various projects. Since 1995 she has supported the Vereinigung Alter Joachimsthaler e.V. in its efforts to restore the Joachimsthalsches Gymnasium in Templin.

What excites her about this project?

“My work with the charitable foundation Stiftung Gebäudeensemble Joachimsthalsches Gymnasium Templin is motivated by a desire to witness the creation of a European School in Templin. I want this school to educate active, social and skilled young people who will help form a strong European community.”