A traditional place of education

The Joachimsthalsches Gymnasium, founded in 1607, was one of the leading schools in the German-speaking world until it was closed in 1945. The new European School Templin continues the 340-year history of the Joachimsthalsches Gymnasium. The secondary school has its roots in the Reformation and Enlightenment. It was at the centre of educational reforms under Wilhelm von Humboldt. We see the humanistic tradition in combination with European orientation as a unique foundation on which to develop a new school concept in the interaction of nature, technology and humankind.

The former Joachimsthalsches Gymnasium compound is of high architectural quality and is a designated historic monument. Built in 1912 on the threshold of modernity, the buildings can be used for a boarding school today once the necessary conversion work has taken place.

Professor Monika Grütters, the Federal Government Commissioner for Culture and the Media, has awarded the complex of buildings the status of “nationally valuable cultural monument”. 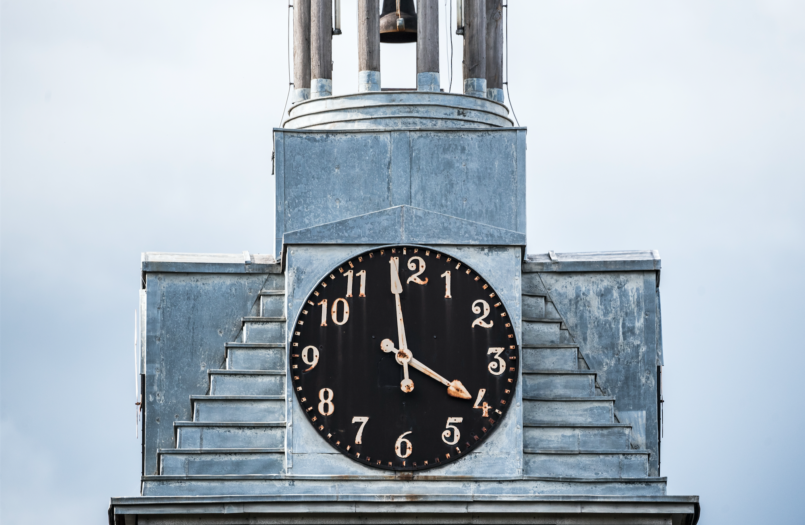